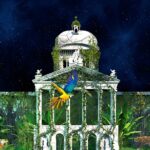 When you book with an account, you will be able to track your payment status, track the confirmation and you can also rate the tour after you finished the tour.
Sign Up

Or Continue As Guest

When you book with an account, you will be able to track your payment status, track the confirmation and you can also rate the tour after you finished the tour.
Sign Up
12808

Due to the new Covid-19 protection measures of the canton of Bern, the light spectacle Rendez-vous Bundesplatz will be suspended in the coming weeks. In addition, it is now being examined with the city of Bern whether the spectacle can be resumed at a later date.

On Friday, October 23, 2020, the Government Council of the Canton of Bern significantly tightened the Covid-19 protection measures and, among other things, issued a ban on events with more than 15 people for at least four weeks. This also affects the light spectacle Rendez-vous Bundesplatz, which has been thrilling spectators since 16 October. Despite a comprehensive protection concept and a limited number of spectators to 900 persons, the spectacle has to be interrupted.

The three technical towers that were erected on the Bundesplatz for the spectacle will not be dismantled for the time being. We will check with the city of Bern to see if there is a time window at a later date to resume the show and thus delight more spectators.

Thank you for your understanding and stay healthy

Welcome to the „Rendez-vous Bundesplatz 2020“

From October 16 to and including November 21, the Bundeshaus will be transformed into a giant screen.

On October 16, the Swiss Parliament building becomes a ship, whose resemblance to Noah’s Ark is by no means coincidental. „Planet Hope“ sets sail and glides out into the adventure earth.

The ark – the word comes from the Latin arca, which roughly means chest or crate – is a gigantic vehicle which, according to the Bible, saved great-father Noah, his family and all known animal couples from the Flood. It is a ship of salvation, a ship of hope that does not sink in the storm of elements that destroy the world.

Planet Hope“ also feels the power of nature and the forces that destroy it: the stormy force of the elements, the melting of the icebergs, and the ship fighting against the plastic waste in the oceans. An ark is being built on top of the Bundeshaus, the façade turns into an iceberg, and a tidal wave devours everything. A humpback whale sends its greetings, swims over the walls.

The ship sails from continent to continent, political borders dissolve. It meets Nobel Peace Prize winners, a festival of cultures is celebrated – and we all land safely and happily on the Swiss parliament building.

The highest form of hope, Albert Camus has said, is despair overcome.

Stop by and enjoy this unique spectacle.
The spectacular performances are also free of charge this year.

audio description for visually impaired
Visitors can download the description of the show via the “Greta” smartphone app. Start it on site and then follow the “FIRST STEP” barrier-free. The app can be downloaded free of charge from the AppStore and Google Play. The description starts automatically in the app. MAKE SURE YOU BRING YOUR OWN HEADPHONES!

The Weinachtsmarkt24 Team wishes you a lot of fun!

Create QR Code on get-entry.ch now
To enable you to attend one or more demonstrations of Rendez-vous Bundesplatz, we ask you to create your personal and reusable entry ID on get-entry.ch as early as possible. This process is anonymous – no data is stored. You can save your personal Entry-ID (QR-Code) as a picture on your cell phone or send it to you by e-mail and print it out.

Access to a demonstration
When entering the Bundesplatz in front of a spectacle, you show your Entry ID (QR Code) on your cell phone or in paper form.

You will then be registered by scanning your Entry-ID. After 14 days your data will be automatically deleted. Additional identity checks are possible.

If you visit the spectacle several times, you can always present the same Entry-ID, you do not have to create it each time.

If you don’t have a smartphone, a person close to you can ensure verification with their mobile number. However, the personal details must match yours and the person you know commits to contact you in a Covid case.

There will be no performances on 20 October 2019 (Election Sunday). 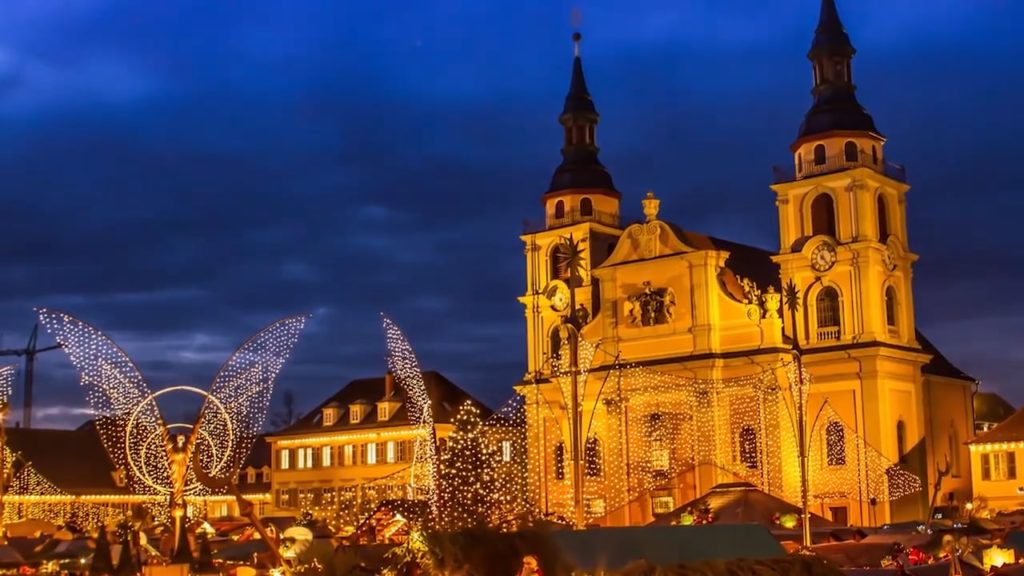